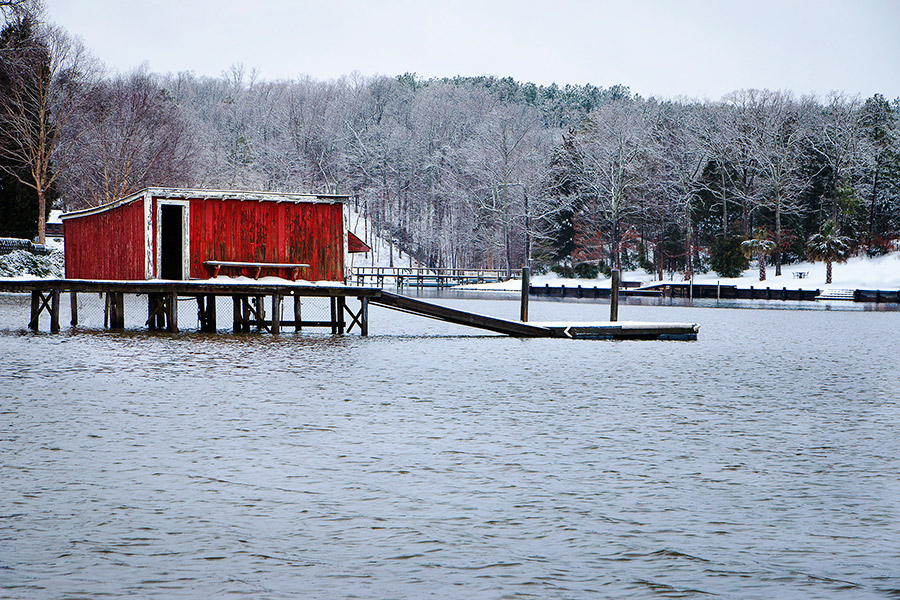 Are you looking for things to do around Lake Wylie, Charlotte, Rock Hill, Tega Cay, Clover and Belmont? There are always fun activities for the whole family to enjoy

Every first Tuesday of the month at noon: Daniel Stowe Botanical Garden  First Tuesday Presentations bring a bag lunch to enjoy while learning about a variety of topics. Presentations are free with regular Garden admissions and are held in the Visators Pavillion.

First and third Thursdays: Allison Creek Bluegrass   | 5780 Allison Creek Road in York, located at the corner of Hands Mill Road and Allison Creek Road. Different bands are featured each night, along with open jam sessions. Food is available. Doors open at 6:00 and show begins at 7:00.

Weekends: Camp Canaan Zipline Canopy Tour!  | Take a zipline tour over the Catawba River. High flying adventure takes you through the treetops for a unique and thrilling perspective.

November 15 – January 21  Ice skating in Rock Hill? Oh yes there is! 205 Saluda Street. Celebrate the holidays on ice at the Founders Holiday Ice Rink in downtown Rock Hill Only in Old Town

November 29 Friday – Penland Tree Farm – Open for the season! Hayrides, roasted marshmallows, and choose and cut your own tree. Enjoy this family tradition.

November 29 – January 5 "Holidays at the Garden"  at the  Daniel Stowe Botanical Garden  Delight in a stroll through the shimmering Mile of a Million Lights this holiday season. Enjoy holiday music, engage in activities and shop for gifts.

December 2- December 26 -Christmastown USA presented by the town of McAddenville .   2018 is the 63th anniversary year of this spectacular display, ranked as one of the top ten Christmas events in the whole country!  If you've never seen it, make it this year!

December 7 - Christmas Village at Stowe Park Belmont Parks and Recreation  An annual festival filled with fun for all ages!

December 14 Saturday 5:30 Christmas by the Lake & Annual Lake Wylie Boat parade.  Boats will meet at Papa Docs on the Lake to line up, and the route spans both sides of the Buster Boyd Bridge.  Best viewing is from the deck at Papa Docs and the boat landing.

February 1 – Saturday – 6- 11pm – Queen of Hearts Gala   Premiere event of the year as they celebrate and benefit the mission of The Heart2Heart Foundation, presented by  Only in Old Town  in Rock Hill.

February 4 – Tuesday - 8pm – Come see “Folk Legacy Trio”, Experience a harmonious trip through Americana musical history singing some of the most wonderful and beloved songs ever written at the Clover School District Auditorium.  Great entertainment as part of the Performing Arts series for the community, hosted by the CSDA

February 15 – Saturday – 7:30-9:30 pm – Steep Canyon Rangers part of the Southern Sound Series – Known for their collaboration with banjoist/comedian Steve Martin, the band earned a Grammy Award for Best Bluegrass Album in 2013. At McCelvey Center  in York

February 20 – Tuesday - 7pm – Come see “The True Story of the 3 Little Pigs”, This musical begins where the book leaves off, with the trial of a much-maligned citizen of the piggy public. Alexander T. Wolf is on trial for his blustery deeds at the Clover School District Auditorium.