The Landing in Lake Wylie, SC, is a beautifully designed Crescent community that features community boat docks, a waterfront park, swim club, and “The Shoppes at The Landing,” a retail center with banks, shops, and restaurants. Many who have relocated to the Charlotte area have found The Landing in Lake Wylie to be a friendly neighborhood, with lots of opportunity to meet friends around the pool or lakeside.

The  Lake Wylie Chamber of Commerce  is located just around the corner from The Landing, and has area maps and locations for newcomers.

Located 20 miles south of Charlotte, NC off of Highway 49 at Lake Wylie, South Carolina.  Home prices begin in the $400's for interior, $1 million+ for waterfront.  Lake Wylie real estate available in The Landing consists mainly of resale homes.  The Landing is in the excellent Clover school district. Commute to Uptown Charlotte during rush hour is about 40 minutes. Visit The Landing Lake Wylie  homeowner website for other neighborhood info. 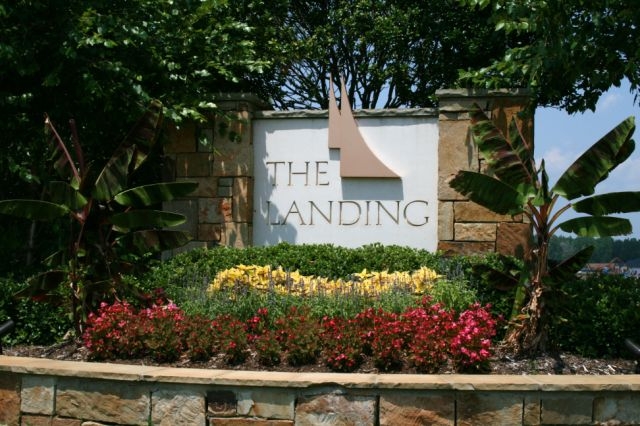 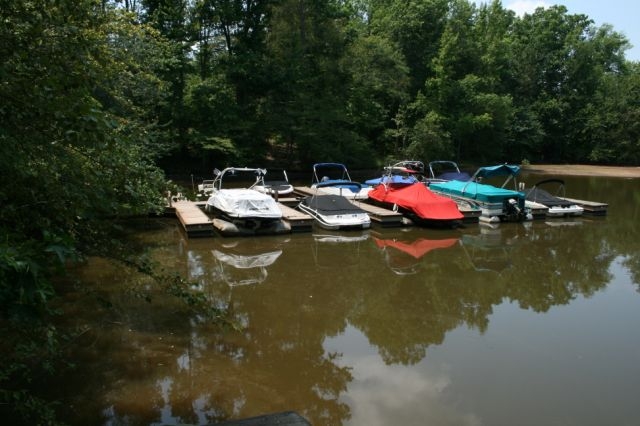 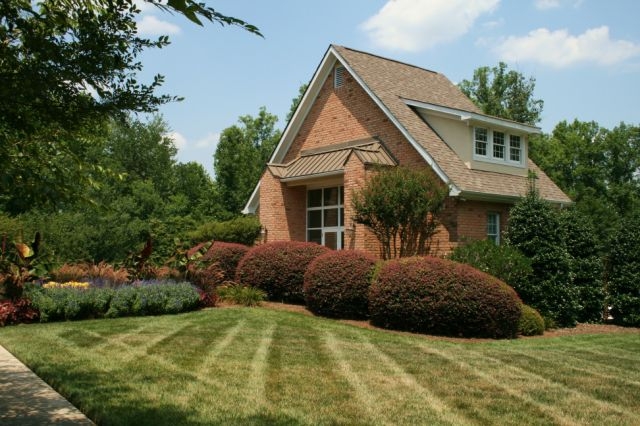 The Landing in Lake Wylie, SC has a clubhouse and pool for residents. 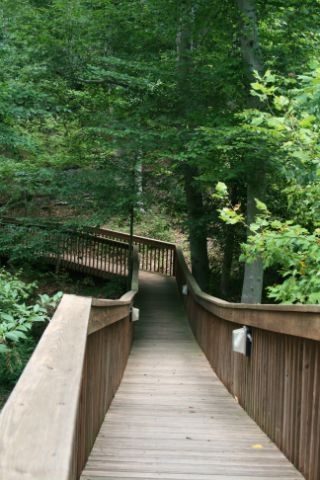 This waterfront community has lots of trees and natural areas.

Realtors with The Lake Wylie Man are licensed in both NC and SC, and services all of the Charlotte lake area, including Belmont, Tega Cay, Rock Hill, Charlotte, and Lake Wylie.  Restrictions and regulations for Lake Wylie real estate can be tricky; be sure to consult a waterfront specialist!