On fabulous Big Allison Creek, Windwept Cove on Lake Wylie is a 224 acre South Carolina lake community with a clubhouse, pool, and beach.  The 118 home sites in Windswept Cove sit on an average lot size of 1.6 acres.  The natural beauty and privacy of this Lake Wylie area is protected by environmental covenants prohibiting the mass clearing of trees on home sites.

WindSwept Cove on Lake Wylie is convenient to Rock Hill, Gastonia, and Charlotte.

WindSwept Cove is part of the Clover School district  and is in the 29745 (York) zip code area. 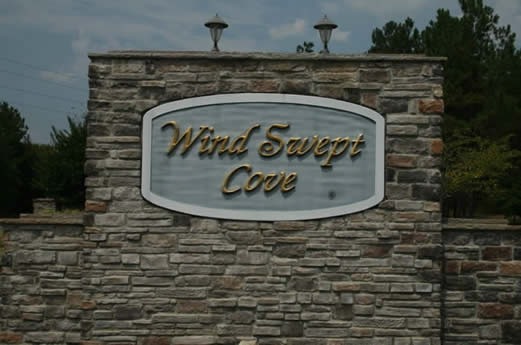 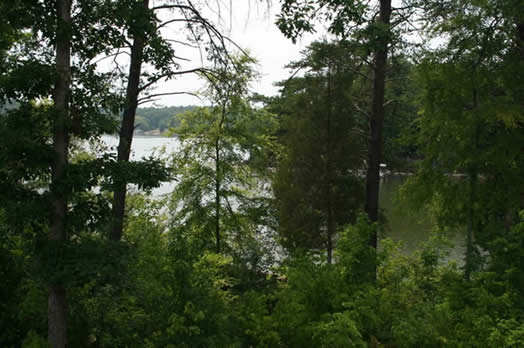 Large wooded lots in WindSwept Cove, many on the desirable Allison Creek.  A limited amount of Lake Wylie real estate, waterfront lots and homes are for sale at any given time in Windswept Cove. 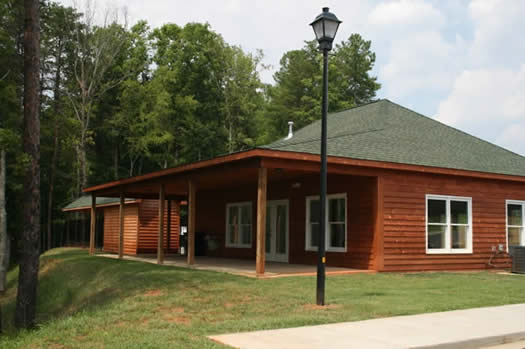 Realtors on The Lake Wylie Man real estate team are licensed in both NC and SC real estate, and service all of the Charlotte lake area, including Belmont, Tega Cay, Rock Hill, Charlotte, and Lake Wylie.  Restrictions and regulations for Lake Wylie waterfront real estate can be tricky; be sure to consult a waterfront specialist!